The bearish belt hold  is a long black candlestick which opens on the high of the session (or within a few ticks of the high) and continues lower through the session.The bearish belt-hold line is sometimes called a black opening shaven head.

2. Up side gap two crows

This is a bearish reversal candlestick pattern that requires 3 candles. It is valid when occurs in uptrend. First day candle is a long white candle.  second day candle is black candle that opens with gap above the close of first candle.  The third candle also gaps up but closes below the close of 2nd day candle.

The psychology of this pattern shows that new high fail to hold and the market forms a black candlestick on day 2. The same happens in day 3 and it is more negative as the session closes under the prior day’s close. The market is in uptrend but fails to make new high. This indicates bears are getting strong.

This pattern is also called as three winged crows. It consist of three consecutive black candles that opens with upside gap. The three black crows pattern is a bearish reversal candlestick pattern, so it is valid when it occurs in uptrend. The three candles should close at or near their lows. Opening of each candle should also be within the prior session’s real body.

When the open of the second and third black candlestick are at or very near the close of the prior black candlestick then the pattern is called as identical three black crows pattern. It is regarded as specially bearish pattern. Generally there is some up side retracement after the formation of this pattern but it cant retrace above the previous swing high. That is the right time to take short position with stop loss above the recent high.

Counterattack lines are formed when opposite colored candlesticks have the same close. This pattern looks similar to piercing or dark cloud cover pattern but it is actually different.

The bullish counter attack line is a downtrend reversal pattern which occurs during downtrend. The first candlestick of this pattern is long and black. The next session opens sharply lower but bulls does a counter attack and push prices back up to the unchanged from the prior close. 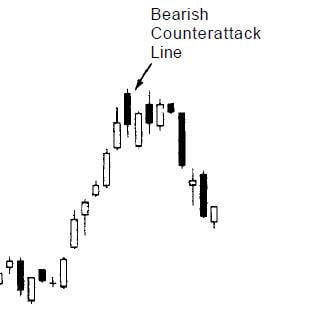 The bearish counterattack line is a top reversal pattern that occurs in uptrend. The first candlestick, a long white one, keeps the bullish momentum going. The next session’s opening gaps higher. Then the bears come out fighting and pull prices down to the prior day’s close.

This patter consist of three white candles with consecutively higer higher closes. If this pattern appears at a low price area after a period of stable prices, then it is a sign of strength ahead. In an uptrend this pattern shows the strength of upmove.

Abhishek is an Engineer MBA in Finance and Certified Research Analyst. He is an active trader and investor in the stock market since 20010. Follower of the philosophies of Warren Buffet and Peter Lynch in investing and trend following in trading.

How to Use Fibonacci Numbers in Trading & Technical Analysis

6 Things to check before selecting stock for trading 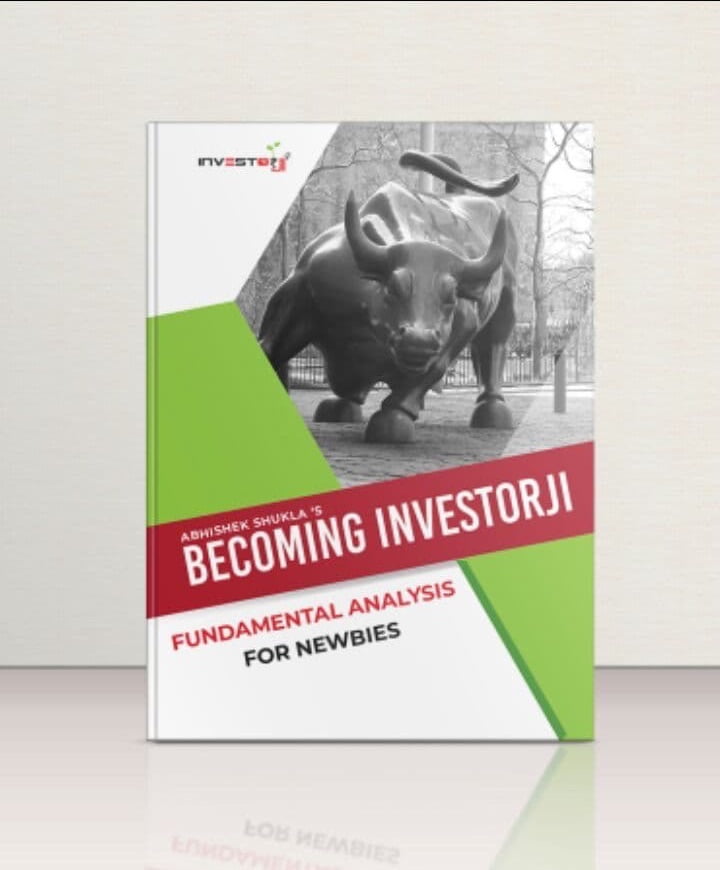 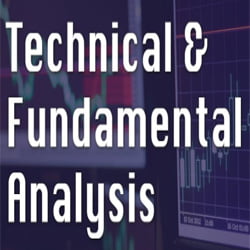